As one of the largest manufacturers and marketers of building ceramics in China, Jiamei has five large production bases in Dongguan and Qingyuan of Guangdong, Fengcheng of Jiangxi, Rongchang of Chongqing，and Tennessee of the USA, sells 0.2 billion square meters of products a year, has six R&D centers of province level，a postdoctoral work station，departments dedicated to fundamental technical research and design, and excellent creative teams. From the first developer of anti-slip floor ceramics, to inventor of rustic tiles, and to producer of trend leading large-size ceramic slabs，Jiamei has been renowned in the industry for its driving capacity of research and development. In 2017, with the operation of the production base in the United States, Jiamei became the first Chinese ceramics producer to have factory in the States. Jiamei is committed to integrate domestic and foreign high-end resources with a broader international vision to innovate and produce higher quality ceramic products.

Designed to impress you 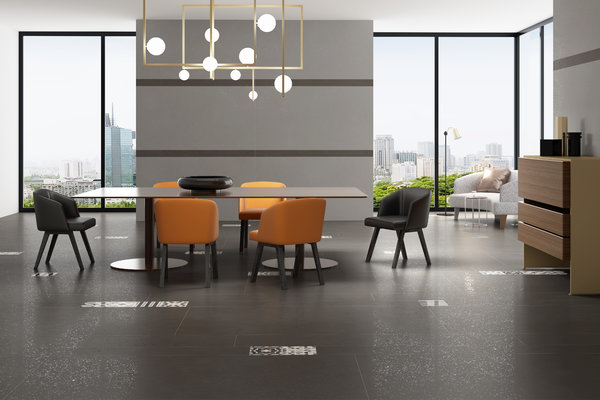 An Introduction to Guangdong Jiamei

a large Chinese architecture ceramics manufacturer and supplier found in 1988